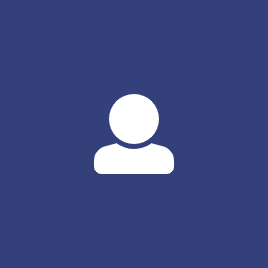 THOMAS P. CORCORAN joined the firm in December 2019. He received his Bachelor’s Degree from Saint Bonaventure University in 2007 and his Juris Doctorate from St. John’s University School of Law in 2013. Following law school Mr. Corcoran participated in a Summer Clerkship at the Appellate Division, Second Department. Mr. Corcoran is admitted to practice before the Courts of the State of New York as well as before the United States District Court for the Eastern District of New York. Prior to joining Connick, Myers, McNamee & Fitzgerald, P.L.L.C., Mr. Corcoran was associated with a well respected firm where he handled all aspects of civil litigation defense from inception through trial in medical malpractice and general liability cases.